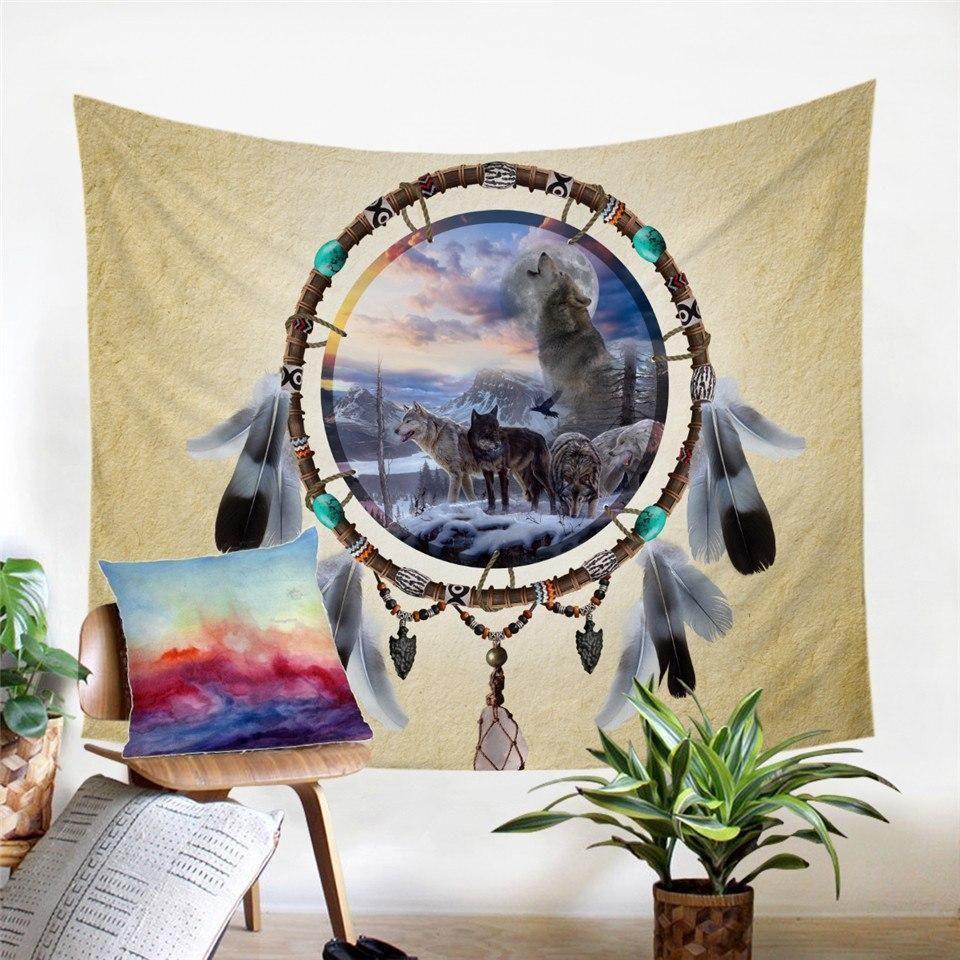 The meaning of the Wolf symbol is to symbolize direction and leadership and the wolf symbol also embodied both protection and destruction. The Wolf symbol signified strength, endurance, Instinct linked with intelligence, family values and believed to give guidance in dreams and meditation. Many Native Americans considered themselves descended from wolves, and thus worshiped the wolf as both a god and an ancestor. According to the Pawnee creation myth, the wolf was the first creature to experience death. Some tribes believed that the timber wolves, howling at the moon, were spiritual beings that could speak to the gods and impart magical powers.