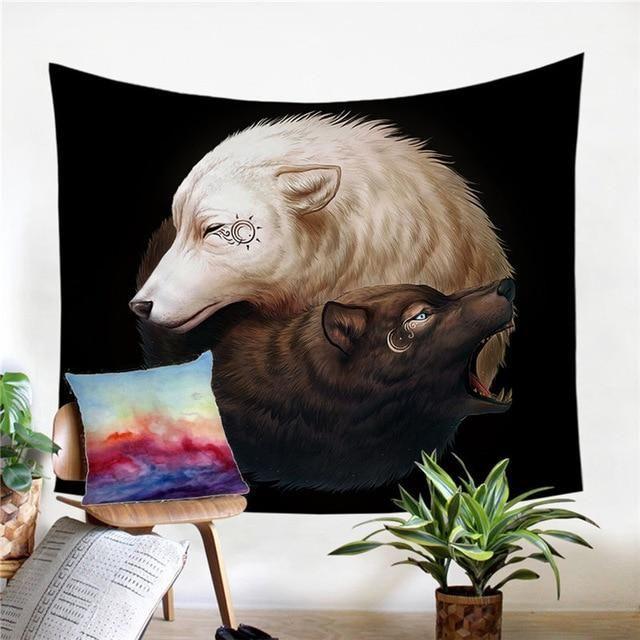 Wolf is a symbol for companion and guardian. In a positive light they are a symbol of loyal, faithful, honesty and willing to fight injustice. It is seen as a powerful symbol of loyalty, intelligence and vigilance. As a descendant from the Asiatic Wolf man’s relationships with wolfs goes back over 40,000 years and then it was the 11th sign of the Zodiac where it represented symbols both positive and negative. In some ancient civilizations the Wolf was a symbol of the underworld. In Egypt, the guardian of the dead was Anubis who was a wolf-headed god. The jackal portrayed as black was the symbol of both death and regeneration.